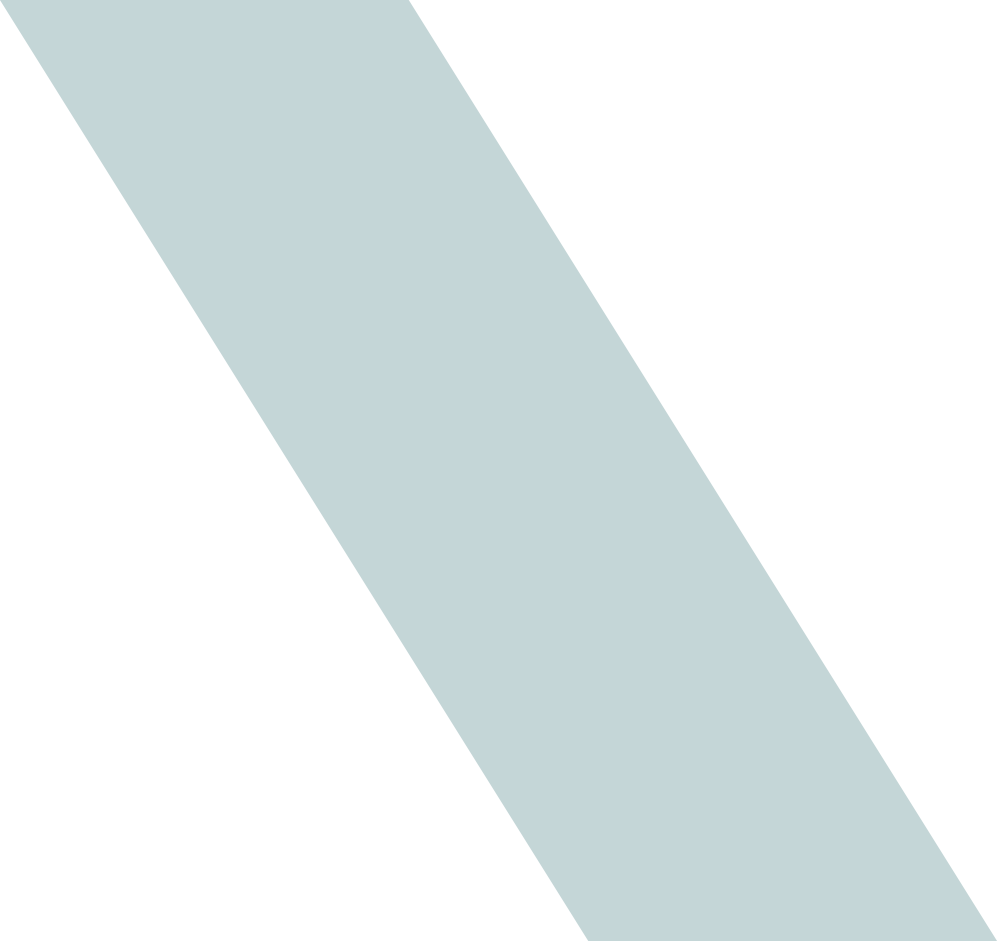 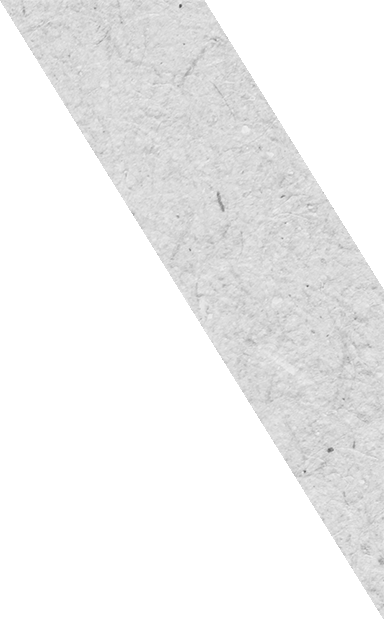 Employer Liability is an insurance coverage provided to the insured in its capacity as an employer, as a rule, as a special term – extension of the basic liability insurance, which he has entered into with his insurer, and is even granted by derogation from a relevant exclusion which is usually provided for general terms of a third party liability insurance.

The Special Term of Employer’s Liability is usually provided with the following terms / conditions and special exceptions.

As stated, the Special Term of Employer’s Liability is usually granted by a partial derogation of the General Terms and Conditions of the Third Party Liability Insurance Policy, and subject to the other terms / conditions / exceptions, so that the cover provided by the insurance agreement is extended to include Civil Liability of the Insured as an employer and, as a rule, only for the obligations under Article 657, 658 and 932 of the current Civil Code, vis-à-vis the paid employee his / her own or other personnel employed in the work or business described in the Policy and is insured with the IKA or other social security body in the event of personal injuries / deaths caused solely by an accident during work time, and not for any other reason, due to negligence on the part of the Insured or the persons insured thereupon.

In particular, the Special Occupational Liability Term is covered as a rule:

1.1. the above-mentioned obligation of the Insured to pay to the victim the difference between the wage provided by IKA or by another service of main social security and that actually paid by the Insured in accordance with his valid salary statements, for as long as the employee is away from his / her work and for a maximum period of ……… days if the accident occurred after the commencement of the employment contract between the employer and the employee and until …….. days I n any other case, as specifically defined in Articles 657 and 658 of the Act. This cover is, as a rule, conditional on of the temporal deduction a change of ………. first working days from the date of the accident,

1.2. in accordance with the above, in the event of an accident, an obligation of the insured to pay financial compensation for moral damage or mental suffering, as provided by article 932 of the AC.

This coverage shall, as a general rule, be subject to the following additional conditions, conditions and agreements:

2.1. Workers and other personnel are linked to the Insured with a legal employment contract and are insured in IKA. or to another public sector of main social security. The employment of such personnel in the work or business described in the Insurance Policy is evidenced by the Insurer’s official payroll.

2.2. The cover applies to the specializations of workers and the performance of works within the geographical limits, as defined in the Insurance Policy and provided that in the course of carrying out such work, all the security measures provided for and imposed by the applicable legislation are fully and uninterrupted to this type of work. The insured must also comply with all statutory obligations in the event of an accident, in particular the reporting obligations to the competent authorities.